Plants require balanced nutrition for optimal plat growth and development. Plants respond to malnutrition by showing visual symptoms. Generally, a nutrient deficiency occurs as a result of low soil nutrient levels. However, prevailing environmental conditions, soil properties, growth conditions and root diseases may restrict nutrient uptake and induce deficiencies in crops even if soil nutrient levels are estimated sufficient for optimum yield. For example, low or high soil pH, soil compaction and excessively wet or dry soil may prevent nutrient uptake. A handy diagnostic tool to identify nutrient deficiency in crops is via visual observation of symptoms. However, this tool may not always provide a definite diagnosis of the nutrient status of the plant. To address this, visual symptoms should be corroborated with plant tissue and soil testing, and examination of the history of nutrient applications to the field. Adequate knowledge of visual symptoms and tissue testing may help guide
corrective actions in-season or preventive action in the following season to avoid yield loss.

Where does the symptoms appear first? Where the symptomology occurs on the plant depends on the mobility of the nutrient within the plant (Figure 1). Plant nutrients can be classified as mobile or immobile within the plant. Mobile nutrients such as N, P, K and Mg can be translocated from the older leaves to the developing plant parts. Hence, deficiency symptoms tend to show on older, lower leaves. On the other hand, immobile nutrients like Calcium (Ca), Sulfur (S), and most micronutrients have limited mobility within plants and deficiency symptoms occur in younger, upper leaves.

What is the form of the symptoms? Symptoms associated with deficiency may take several forms including chlorosis, necrosis, and abnormal growth. Chlorosis occurs when the production of chlorophyll is reduced which results in a yellow to pale green leaf color. Nitrogen (N), magnesium (Mg), sulfur (S), and iron (Fe) are nutrients that play important roles in chlorophyll production and function; hence, their deficiencies tend to cause chlorosis. Necrosis is when the plant tissue dies. Necrosis is commonly associated with N, phosphorus (P), and potassium (K) deficiencies. Abnormal growth occurs when inadequate amounts of a nutrient in the plant restrict cell elongation and replication resulting in stunted growth, deformation or crinkled leaves. 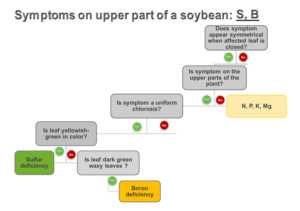 Tissue testing is a management tool to diagnose nutrient deficiency and monitor the nutritional status of crops. Based on this testing, timely corrective in-season or preventive action in subsequent season can be taken to improve the crop’s nutrient status and productivity. The most commonly used method for interpreting tissue testing in soybeans is the sufficiency ranges. UT’s tissue analysis recommendations are based on SERA-IEG-6 publication titled “Reference sufficiency ranges for plant analysis in the Southern Region of the United States”. 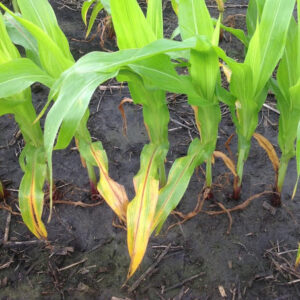 Corn plants with N deficient leaves. Nitrogen deficient leaves showing a V-shaped yellowing starting from the tip and progressing down the midrib towards the base of the leaf. Appear first on older (lower) leaves. Photo from UM Extension 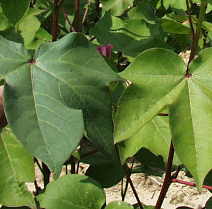 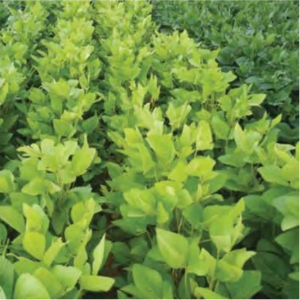 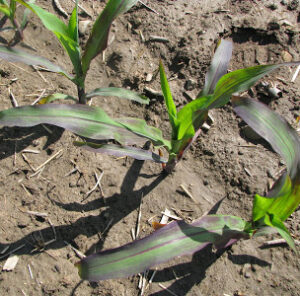 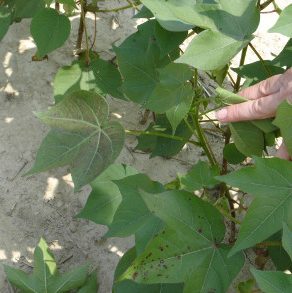 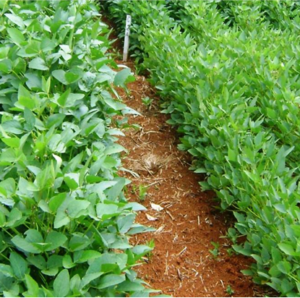 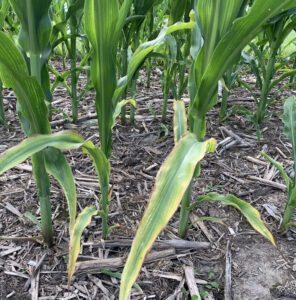 Corn plants with K deficient leaves. Potassium deficient leaves are yellowish green in color.  Yellowing starts from the tip of the leaves and progresses along the edges towards the base of the older (lower) leaves. Margins of leaf turn brown, as tissue dies.  Photo courtesy University of Purdue. 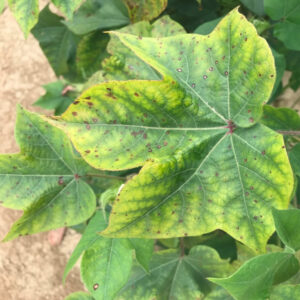 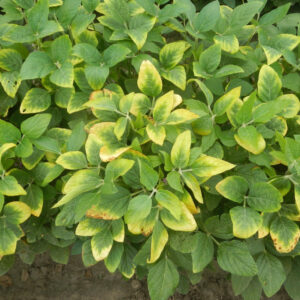 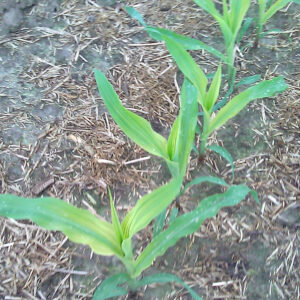 Corn plant with S deficient leaves. Sulfur deficient leaves are pale or yellowish-green in color and appears first on younger (upper) leaves. Location of deficiency is useful in differentiating between S and N deficiency Photo courtesy of the NC State Extension. 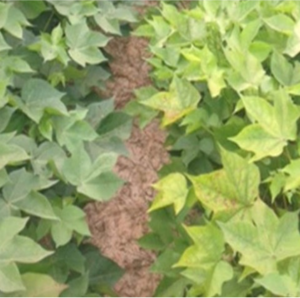 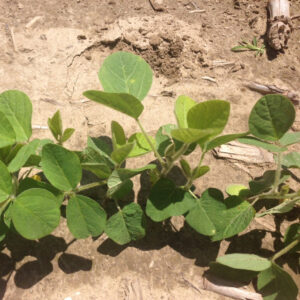 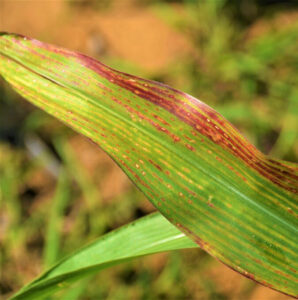 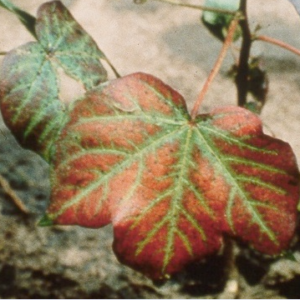 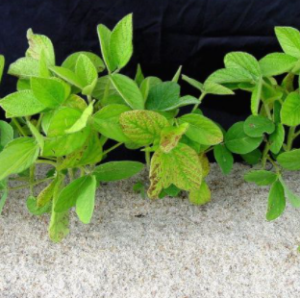 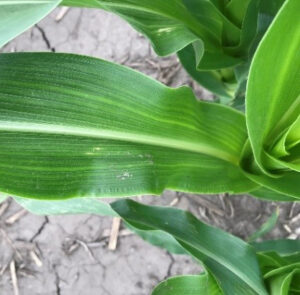 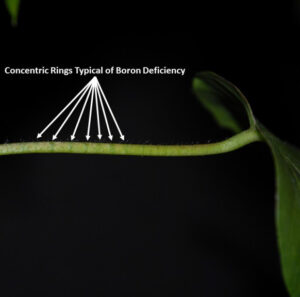 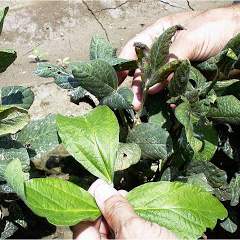 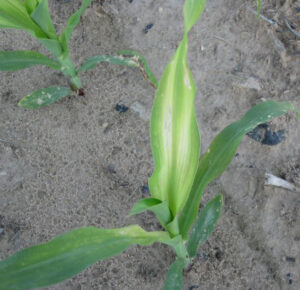 Corn plants with Zn deficient leaves. Zinc deficient leaves show a broad band of white or yellowish color and appears on younger (upper) leaves.  Yellowing starts from the base of the leaves and progresses to the tip. Margins, midrib area, and tips of leaf usually remain green. Photo courtesy of Jim Camberato and Stephen Maloney. 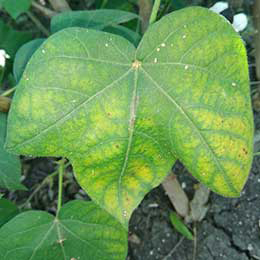 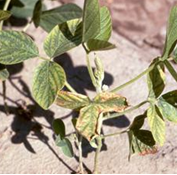